“All authority has been given to Me in heaven and on earth.

Go therefore and make disciples of all the nations, baptizing them in the name of the Father and of the Son and of the Holy Spirit, teaching them to observe all things that I have commanded you…” Matthew 28:18-19

Jesus told us to go and make disciples of all nations, but today 40% of all the people groups or nations in the world remain unreached. These unreached people are our priority. We also know where these people live; a geographic area in the Eastern Hemisphere commonly known as the 10/40 Window that holds 2/3 of the world’s population.

World Mission prioritizes these nations that are referred to as unreached people groups. Amazingly, 6,685 of all nations are considered “unreached”, yet they receive less than 1% of all the funding that is given to missions. And studies show that up to 70% of these people are oral learners, meaning that they are either illiterate or they prefer to learn orally. That indicates that even if they did have a written Bible in their language, they would be unable to read it. 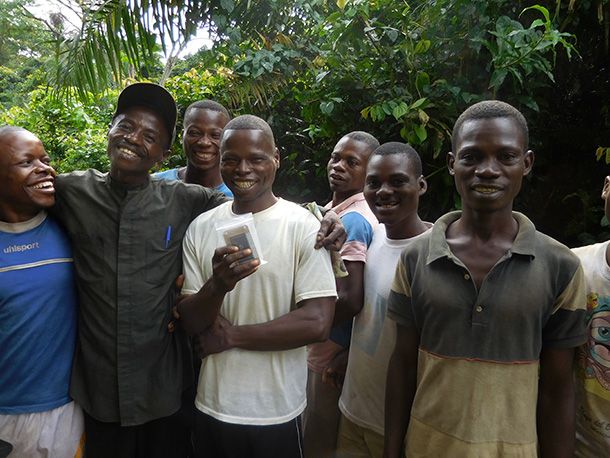 An unreached or least-reached people is a people group among which there is no indigenous community of believing Christians with adequate numbers and resources to evangelize this people group without outside assistance. Or one that is less than 2% Evangelical.

10/40 Window is the rectangular area of North Africa, the Middle East and Asia approximately between 10 degrees north and 40 degrees north latitude. The 10/40 Window is often called “The Resistant Belt” and includes the majority of the world’s Muslims, Hindus, and Buddhists. Not only do 8 out of 10 of the world’s poorest of the poor live here but more importantly 90% of its occupants are considered unreached. 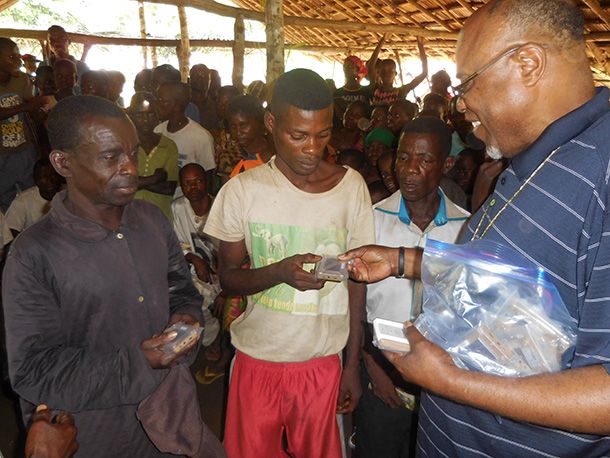 To reach these unreached people groups, our network of national partners is the key to success. They are of the people, understanding the culture, the area and their way of life. They can connect and build relationships naturally, eliminating years of training often needed for non-nationals. The tools we use are field-tested, up-to-date vehicles for gospel distribution. We rely on the support of churches, individuals, businesses, schools and our thrift stores to fund the gospel distribution initiatives. The investment in our ministry allows us to freely dispense the gospel message to those oral-learning people the Holy Spirit is readying.

Ways You Can Support the Ministry of World Mission

“And pray in the Spirit on all occasions with all kinds of prayers and requests. With this in mind, be alert and always keep on praying for all the saints.” Ephesians 6:18

Everything we do must first start with prayer. Sign Up to receive our monthly Prayer and Praise email.

“Just as each of us has one body with many members, and these members do not all have the same function, so in Christ we who are many form one body, and each member belongs to all the others. We have different gifts according to the gifts given us.” Romans 12:4-6

You can fill crucial roles in our thrift stores and main office, which bolster our ability to do more when you use your God-given gifts and abilities.

Volunteer in our Thrift Stores

We partner with Bibles for Missions in 5 of our thrift stores. These stores are staffed and run by our wonderful volunteers – and do they ever have fun! Use your talents for as many hours as you’d like and send audio Bible Treasures as well. For every 4 hours you work, you’ll enable World Mission to send 1 audio Bible that will change lives.

Volunteer in our Main Office

If you have office computer skills, we might just have the perfect place for you! For additional information, please call our office at 616.534.5689.